From Naming and Seeing to Posthumous Judgments. How to Read Character in ‘The Tale of the Heike’

Some eight hundred individuals are named in the lengthy medieval Japanese war tale ‘The Tale of the Heike’ in the version for oral recitation set down in the year 1371. Episodes set before or during battles often include long lists of the combatants on both side, identified by name, title, or place of origin. Scenes of dialogue or action characterize selected individuals with details of their arms and clothing, through their speech or actions, with direct physical description used relatively sparingly. This paper examines the war tale’s naming conventions and its use of devices like focalization, showing and telling, and posthumous judgments on characters. Among issues discussed are questions of how listeners and readers gradually build up an understanding of prominent characters, and how what seems inconsistent portrayal of key characters results from the narrative being written and edited by many hands, mixing fact and fiction. 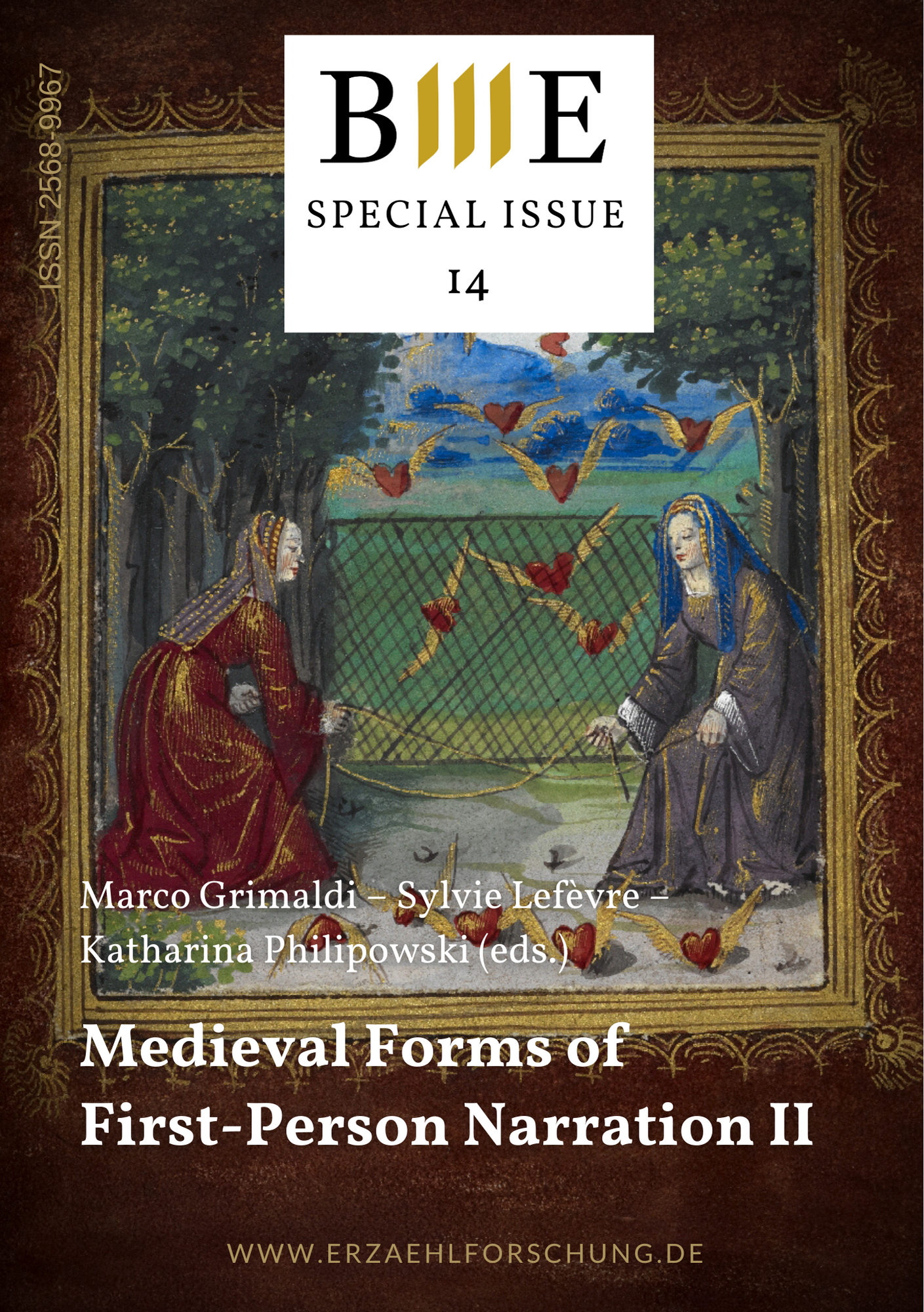 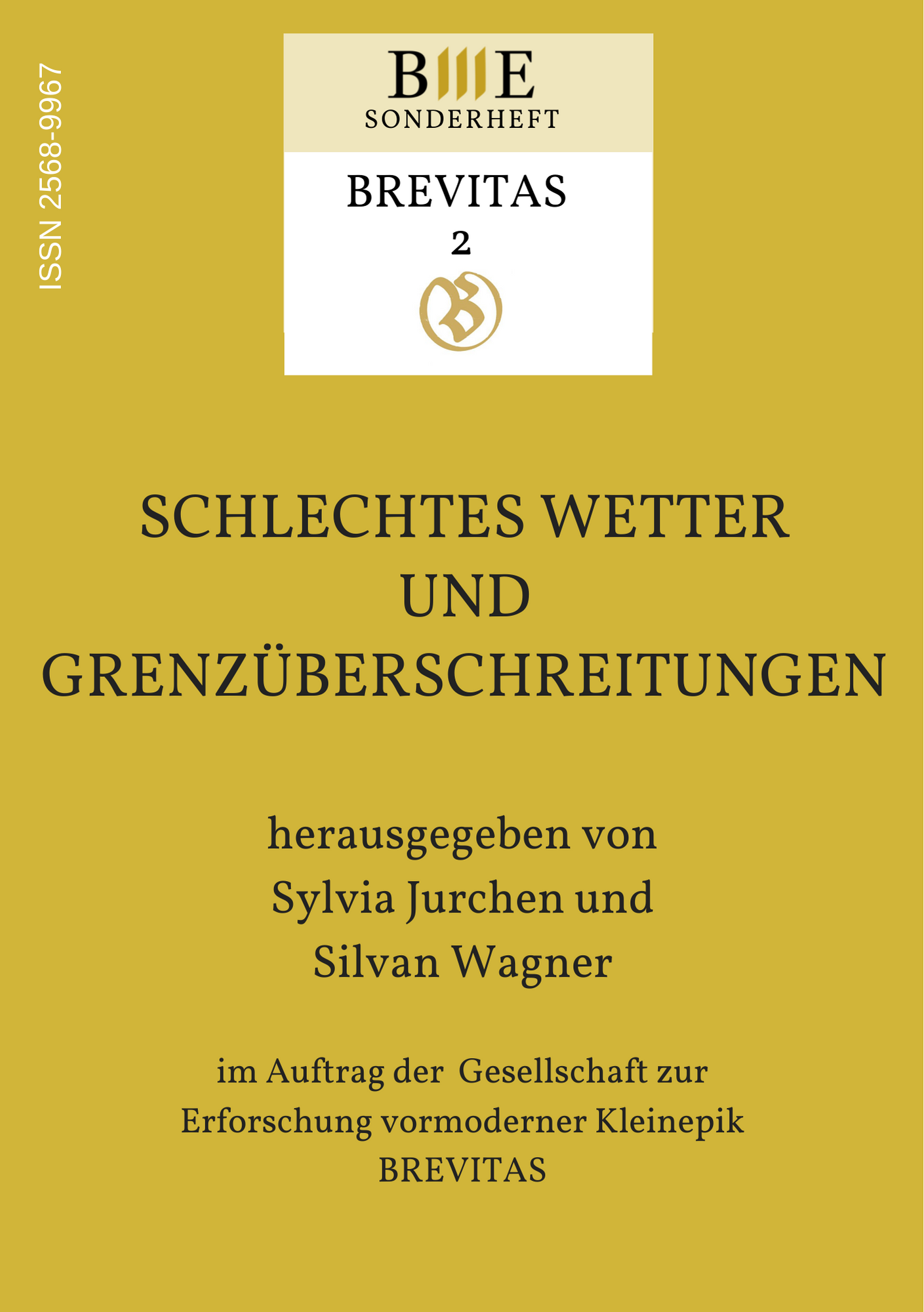