This special issue comprises eight studies that deal with Japanese narratives from the tenth to the fifteenth century, including theater and painting, from a narratological point of view, revolving around discourse, character, and time. While narratology provides useful tools for analysis, some theories need to be revised in order to apply to Japanese texts. The papers in this volume contain several such proposals, but their focus lies first and foremost on examining characteristics of premodern Japanese narrative, which—compared to Western (medieval) literature—stands out through its elusive qualities. The special issue is equally aimed at an audience with a background in Japanese Studies and at scholars who take an interest in diachronic and intercultural narratology. 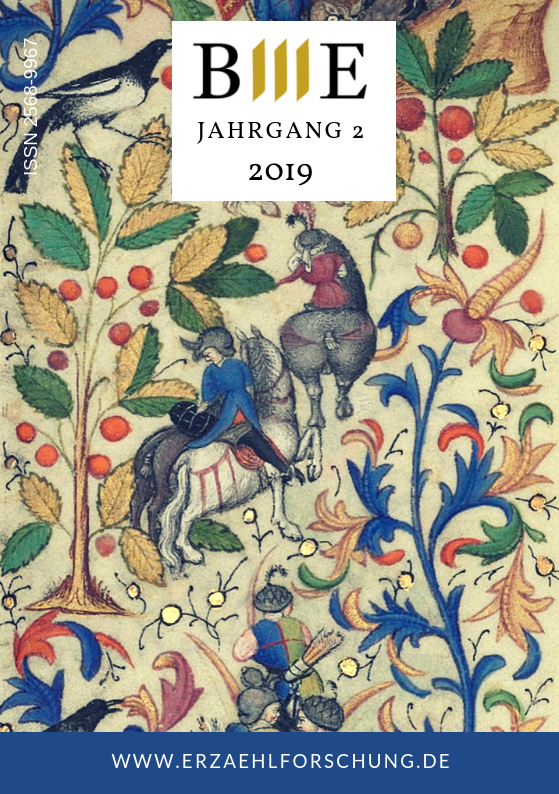