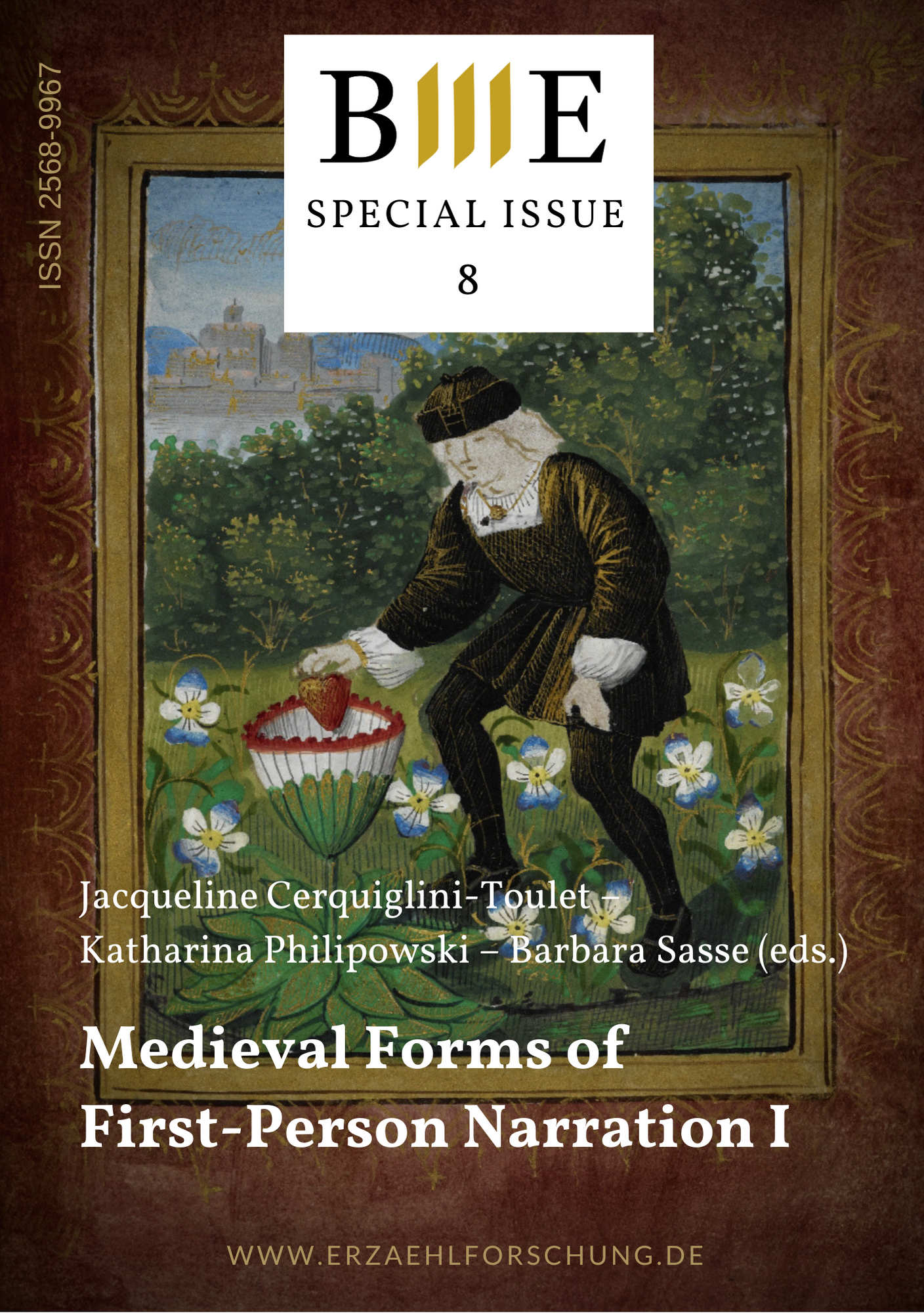 In many European vernacular literatures in the 13th and 16th centuries, texts with remarkable congruities clearly emerge. They are allegorical, their subject is worldly love, and they use the first person as their narrative form. The most popular would be the French ›Roman de la Rose‹, the Italian ›Vita Nuova‹ by Dante or the Spanish ›Libro de buen amor‹. German examples are the ›Minnelehre‹ by Johann of Constance or the anonymous ›Minneburg‹. Until now such texts have been classified as (Dream-) allegories, as courtly love (Minne) speeches, or also as (fictional or stylized) autobiographies. As a result, they have rarely, if ever, been compared with each other. The goal of our conferences is to facilitate interdisciplinary exchanges regarding these texts, especially as concerns poetological, narrative, and allegorical dimensions. 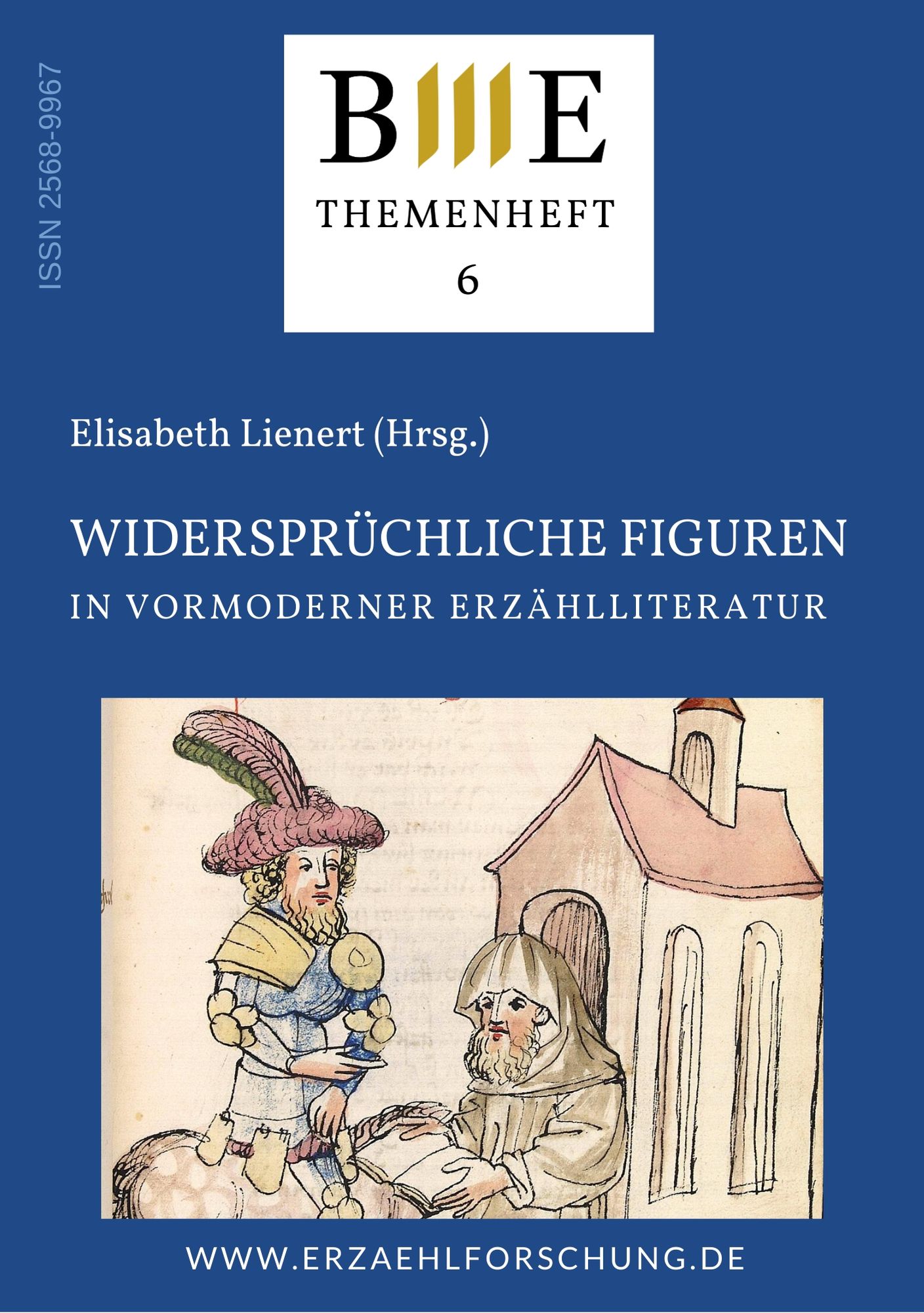